Bic improves to 2-0 with win over Tria

The third and final matchup of the night consisted of a 1-0 Team BIC trying to continue their streak, and an 0-1 Team Tria looking for their first win. The final “let’s play hockey” was called, and the puck dropped for game three.

Both Team Tria and Team BIC came out flying. They went back and forth for the first few minutes of the period, until Team BIC put home a beautiful tic tac toe scored by Tyler Vesel, followed by a top shelf backhand by Casey Mittelstadt of the Buffalo Sabers.

Team Tria’s Vinni Lettieri of the New York Rangers cut Team BIC’s lead in half with a forceful finish early in the first half.

High paced play was an understatement as both teams were flying up and down Braemar ice arena, each one just barely edging eachother’s opportunities.

Team BIC’s Brock Boeser of the Vancouver Canucks notched two goals in a row, only to be answered again by Team Tria’s Lettieri for his second of the game.

Half one ended with goals for Team BIC by Chris Casto and Boeser for the hat trick, and one for Team Tria by T.J. Moore.

Team Tria was ready to go at the beginning of half two, with a goal by Parker Reno just 17 seconds in, but that was all they had left in the tank.

The scoring drought in the second half was filled with NHL level movement, urgency, and opportunities by both teams. The high paced play reminded players like Boeser why Da Beauty League translates to the regular season.

“I think the 4-on-4 game is something you don’t get to work on much, especially the skill aspect of that,” Boeser said.

Game three topped the night off with regular season-like intensity and skill, reminding us of why some of these players are so successful in the NHL.

All six teams will be back in action Wednesday, July 25. 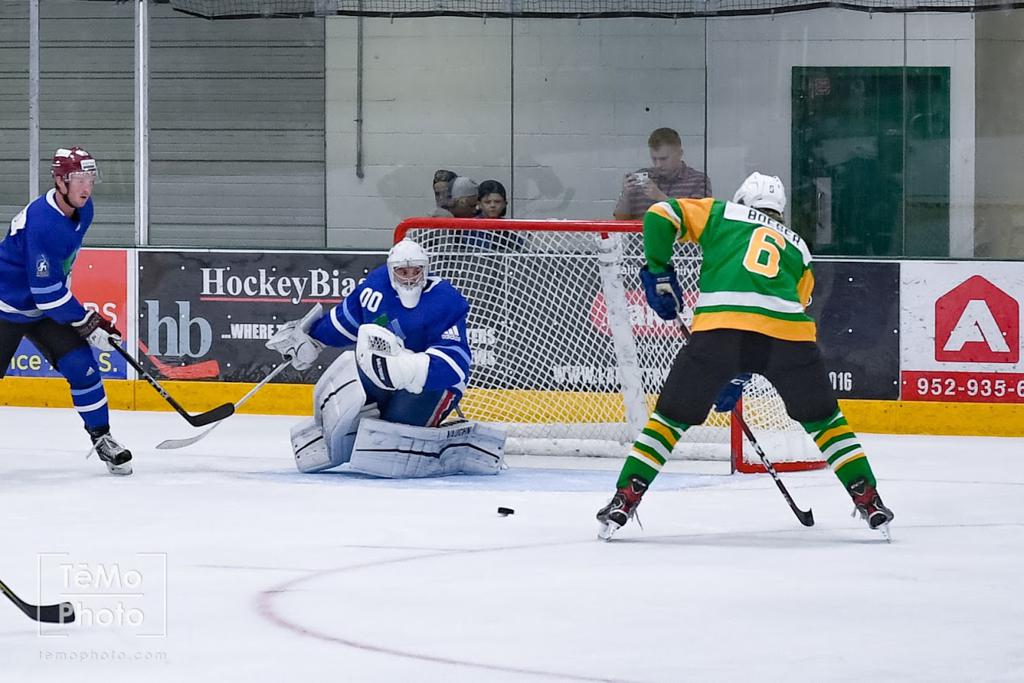 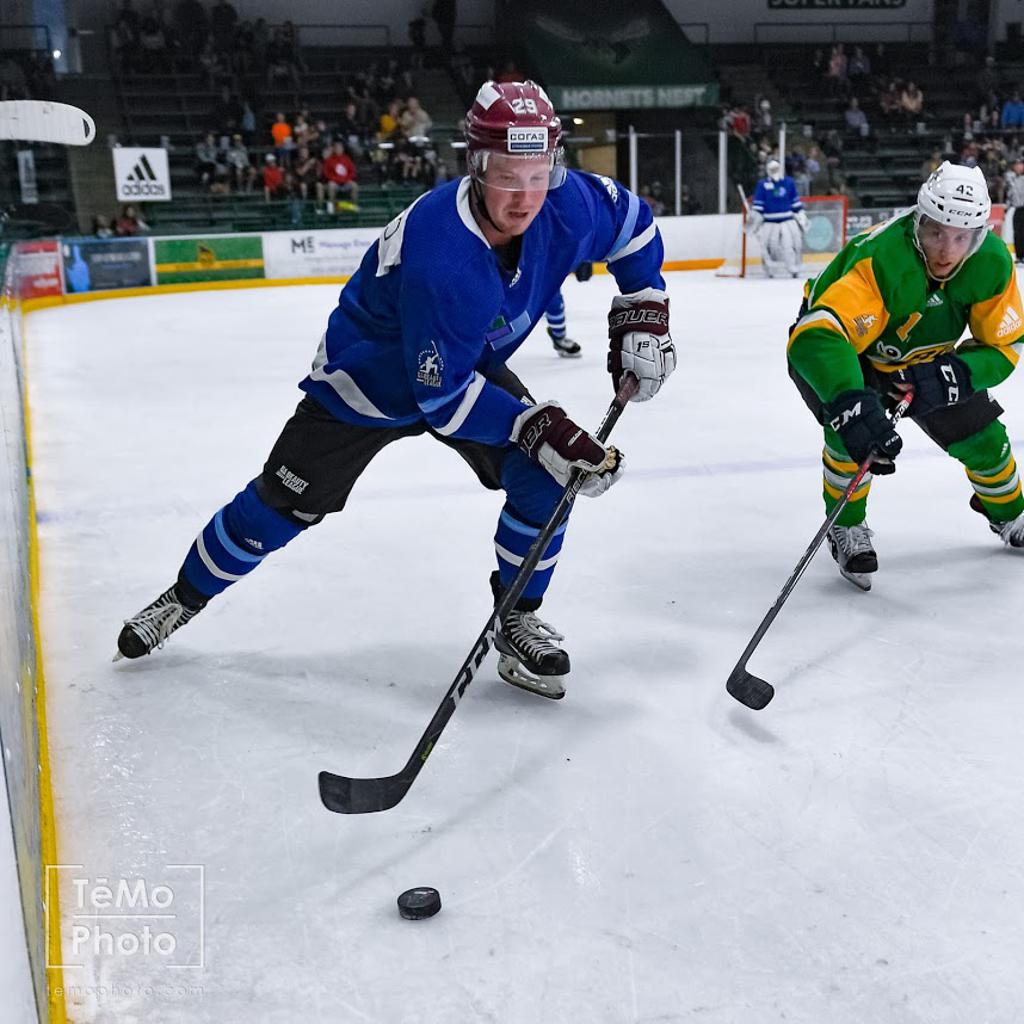